sfsuphysics said:
I mean don't get me wrong, I totally understand the pH/alk relationship, but just look at July 10, there's a mini-spike (before CO2 scrubber I think) of about 7.8 pH and the alk is just over 8.01 in a deep valley, then June 14th when he probably added the scrubber pH peaks at 8.16 but alk barely drops at all to 8.26, then the next two days at the high pH point there is a massive dip in alkalinity that you'd probably expect from higher pH. But if you look at his earlier graphs post #325 3rd graph, in later days the dips once again aren't as big, but not as small as the first. So some theories that come to mind

1: I'm over analyzing this data (this one is a given)
2: The accuracy of the Trident is suspect
3: Corals maybe grow in spurts within spurts, when lights are on obviously, but maybe some days they simply stop growing as much as others
4: Maybe he pulled out some sps on those days so demand on alk decreased

Either way, it's interesting to say the least.
Click to expand...

Are those digis? Mine are growing but I don’t get that PE

svreef said:
Are those digis? Mine are growing but I don’t get that PE
Click to expand...

those are bubblegum and green digis.

Staff member
Ha that's awesome. I wonder if that is actual fusion of the orange onto the green or if it just looks like that because the tips of the orange are green.

But yeah, placing monitpora close to each other always ends up in a non-violent warfare, just who can grow fastest

svreef said:
Are those digis? Mine are growing but I don’t get that PE
Click to expand...

I see better PE after dosing aminos, either acropower or Red Sea

So I took the plunge and ordered some carbon fiber coral tweezers.

This tweezer is shockingly strong and I was able to pick up a good chuck of rock.

Sent from my SM-N960U using Tapatalk

MarAquatic said:
I'd be interested in a pair how much

Sent from my SM-N960U using Tapatalk
Click to expand...

Price added in my last post. Not sure why I didn’t.

Do they make them in 28”? I’d pick one up if they did. I’m sticking my hands in the tank every other day bc of my pistol shrimp.

reefjedi said:
Do they make them in 28”? I’d pick one up if they did. I’m sticking my hands in the tank every other day bc of my pistol shrimp.
Click to expand...

Nope this is the only size they make, 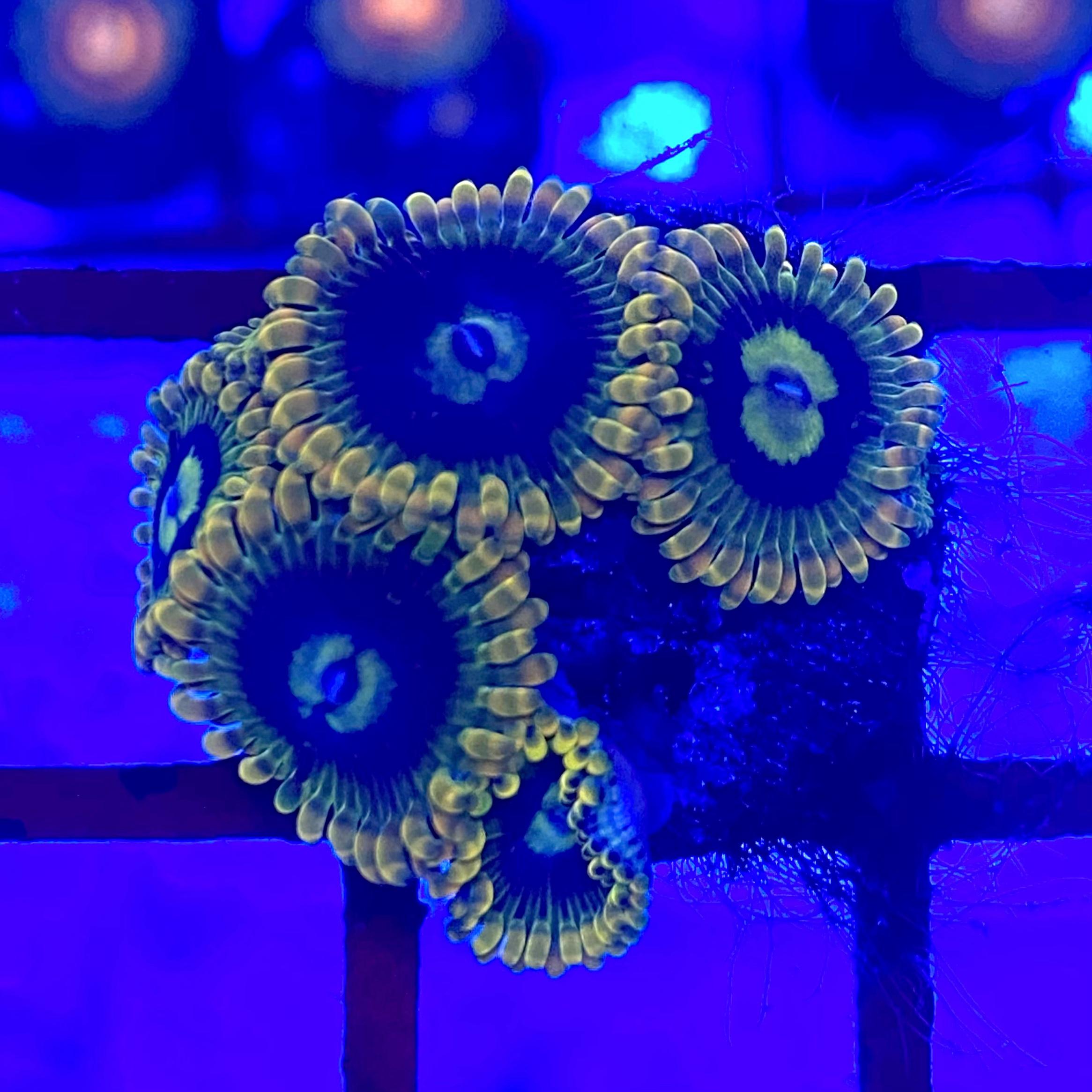 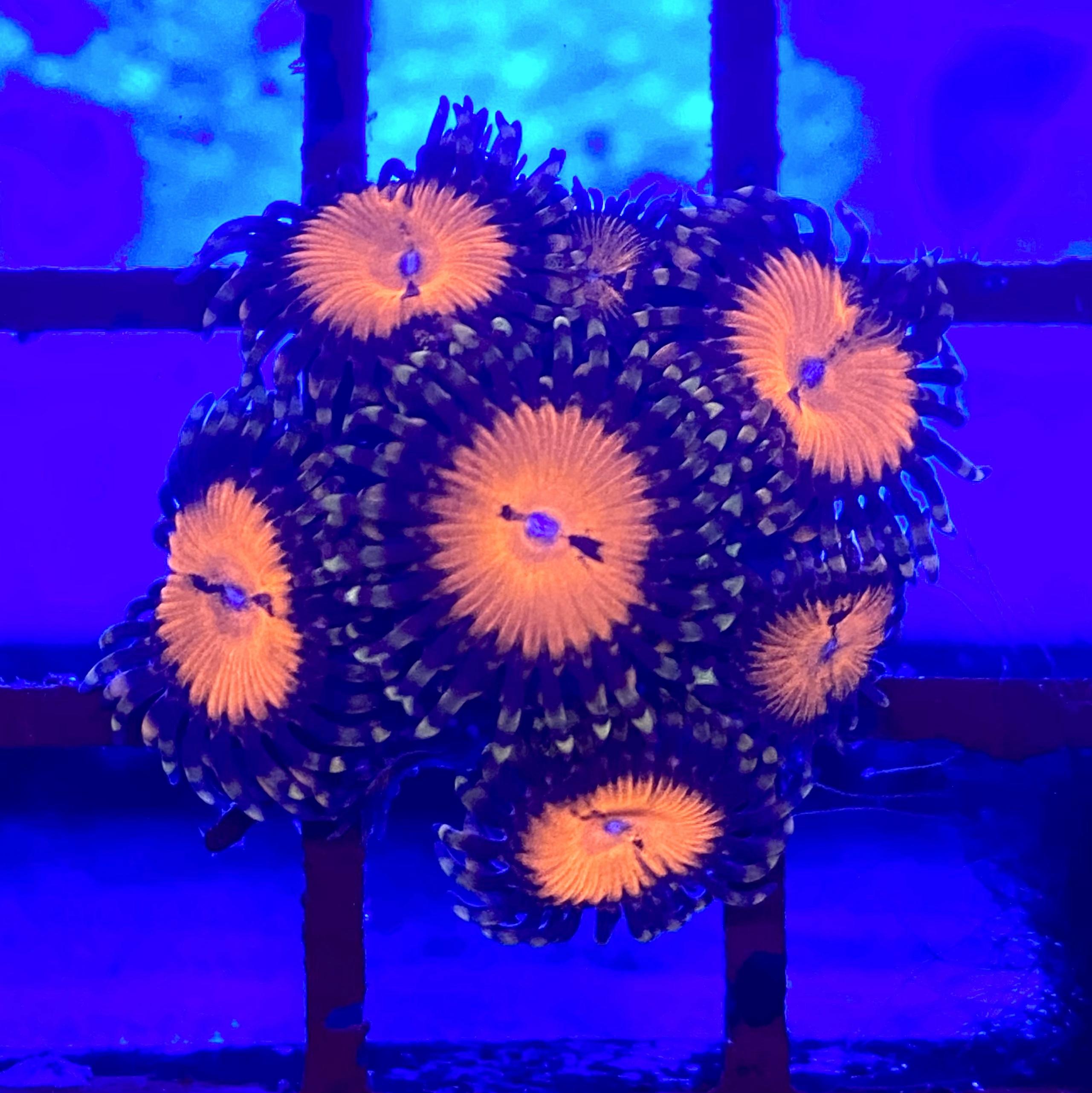 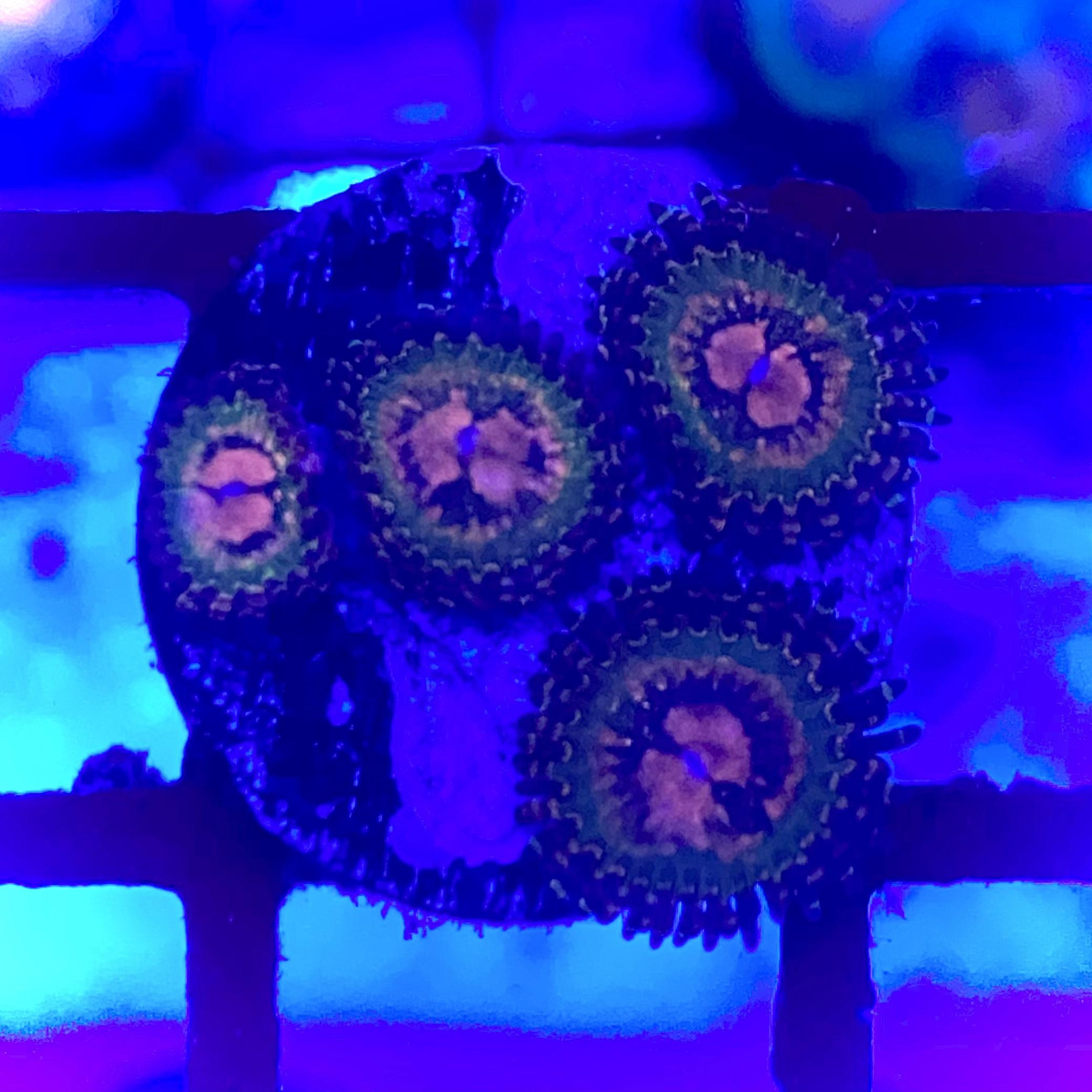 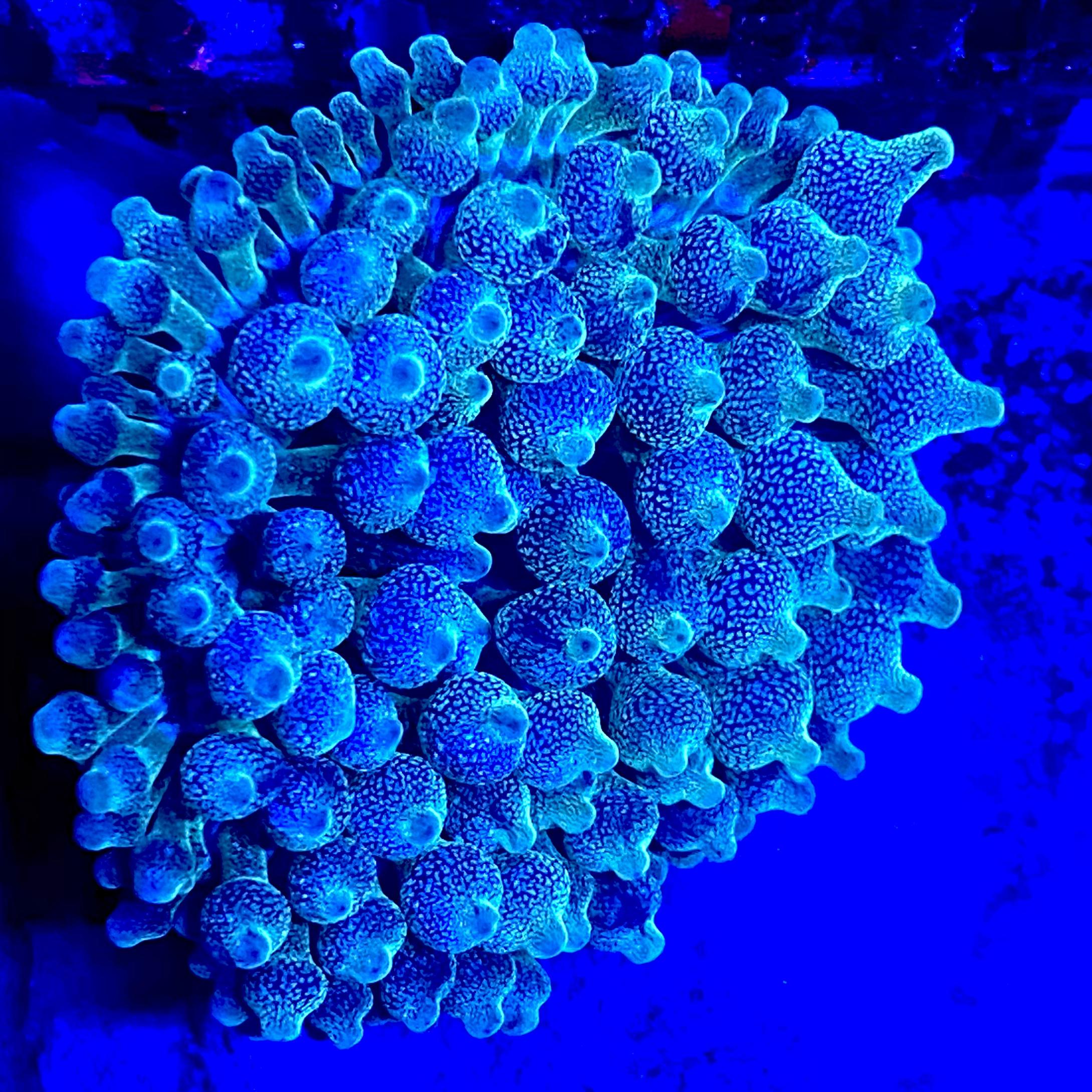 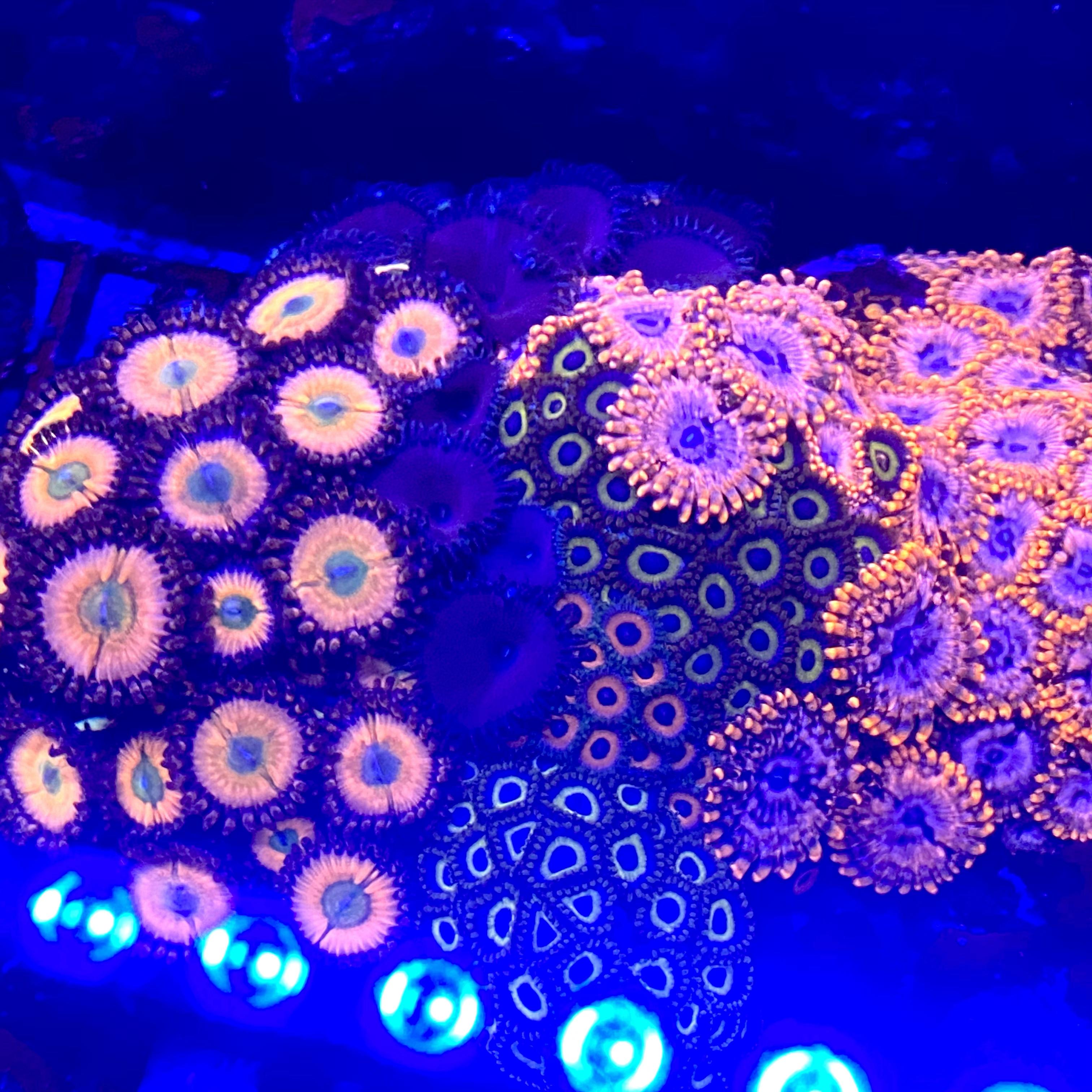 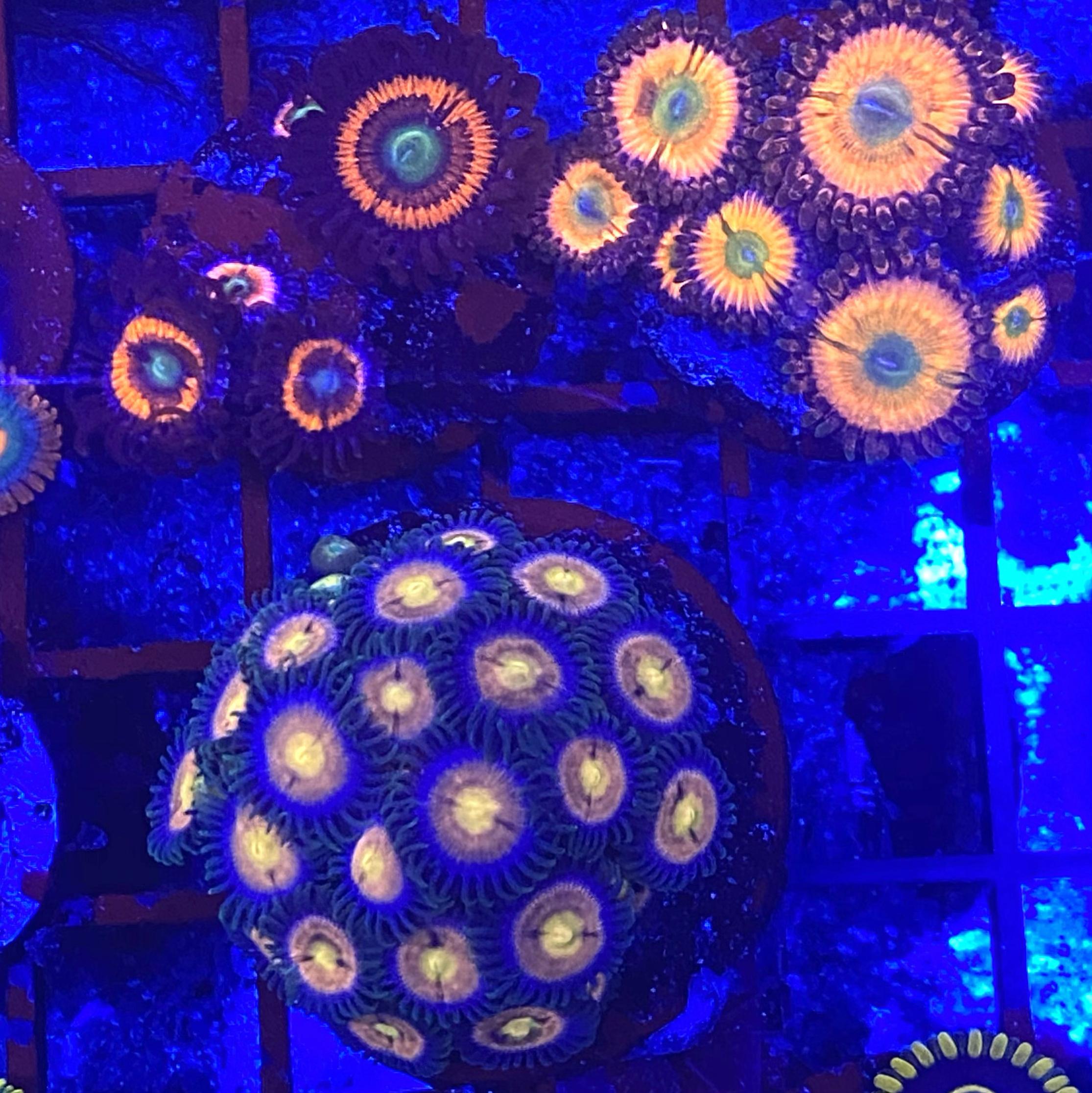 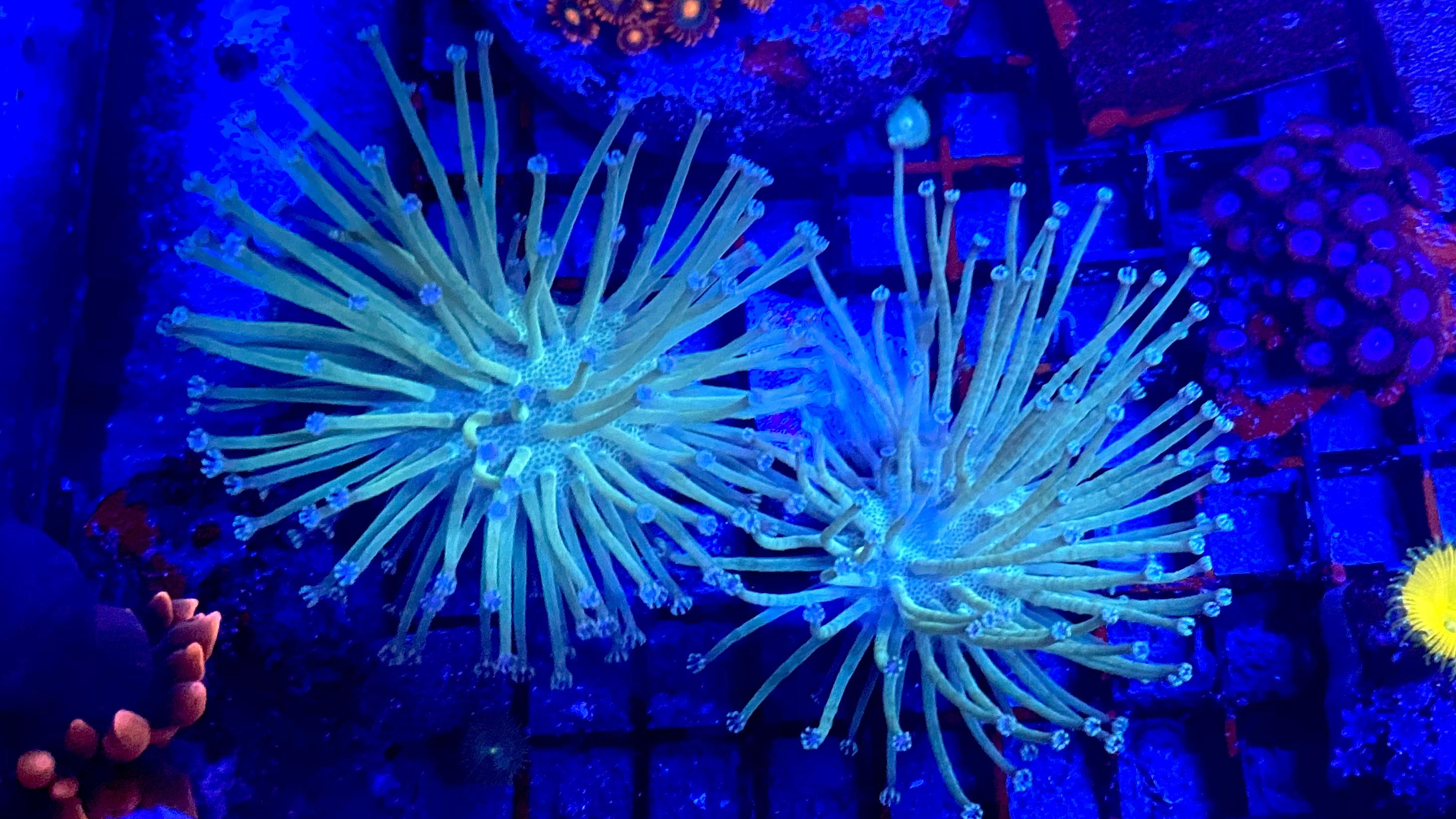 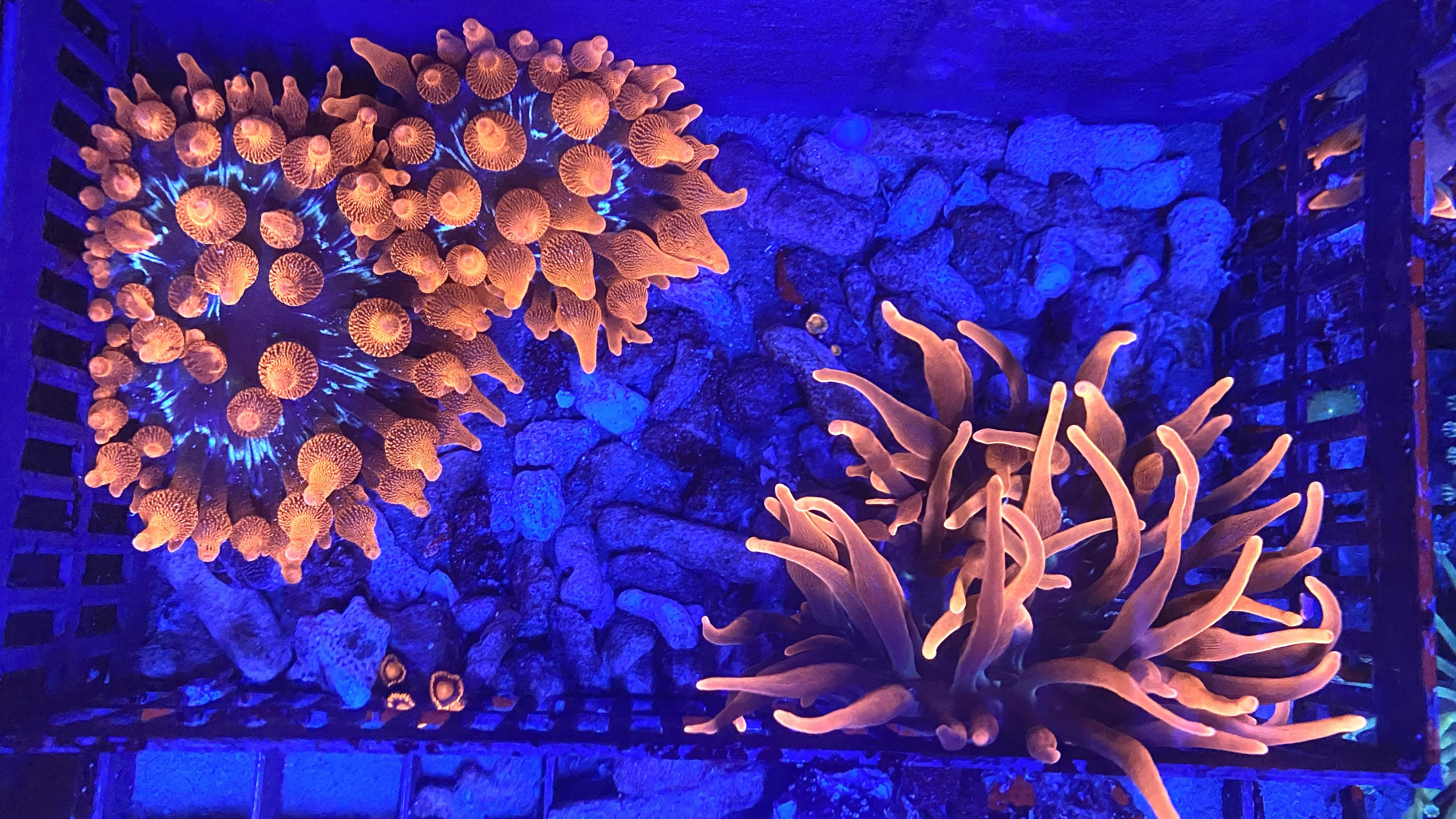 A fine collection of polyps you have collected!

I like those long polyp toadstools. Do they take a long time to grow? They always are priced high compared to other leathers

all tweezers spoken for. pm me if anyone else wants a group order for 20+ orders i can find it shipped to here for a lower price. but it's going to take months for the product to arrive. the recent order I had was shipped via air.