This month we shine the light on Will ( Wlachnit ) our VP and upcoming President for this months tank spotlight. Congrats to you Will
E

Staff member
Thanks for the nomination.
Some background on my current 300g reef can be found on my build thread HERE. I have been going at this for about 12+y or so. You will see from my thread that I have not done a good job journaling for awhile now, but some current updates include the following:

Anthias always dwindle over time as the females turn into subdominant males. So, every 3-4y, I restock with 12-18 Anthias. It is really enjoyable watching a large harem or two. I also do the same with about 20 blue/green Chromis. They seem to last a couple of years in my tank as they pick each other off as well. I currently do not have any. I have also been tempted to get an Achilles Tang, but worry about upsetting the hierarchy. All fish seem to be doing well for the most part.

Corals
While this is a mixed reef, the only soft corals in this system are a few green striped mushrooms (actodiscus) and a few green zoa polyps. I have about 60 varieties of SPS and ~25 varieties of LPS

I brought out one of my old MH 250w lights about 3 months ago to see if color or growth would change with a couple of my across. Now, of course this is not a true experiment, but more of an observation since I don’t really have a good control. As of now, I would say that it is inconclusive...so I will go back to all Kessils + T5. 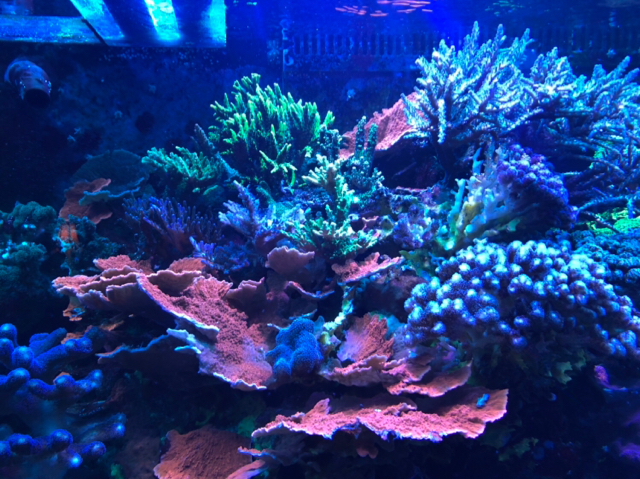 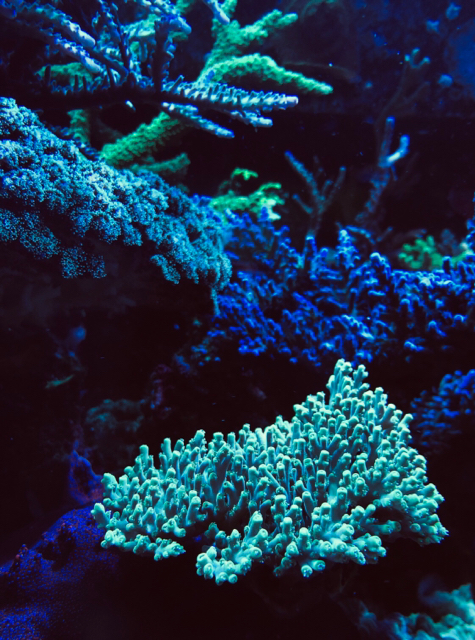 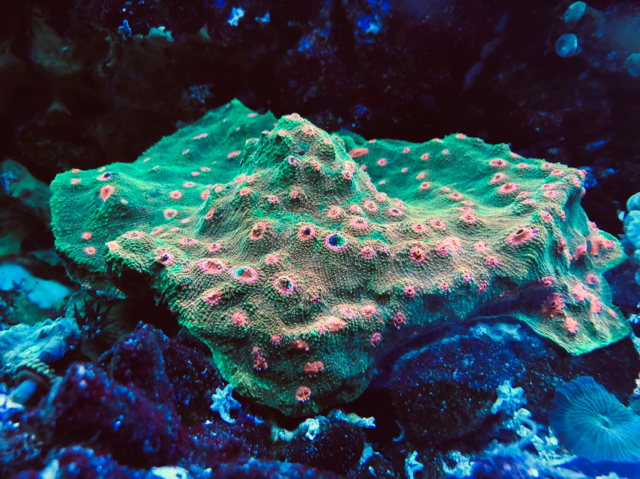 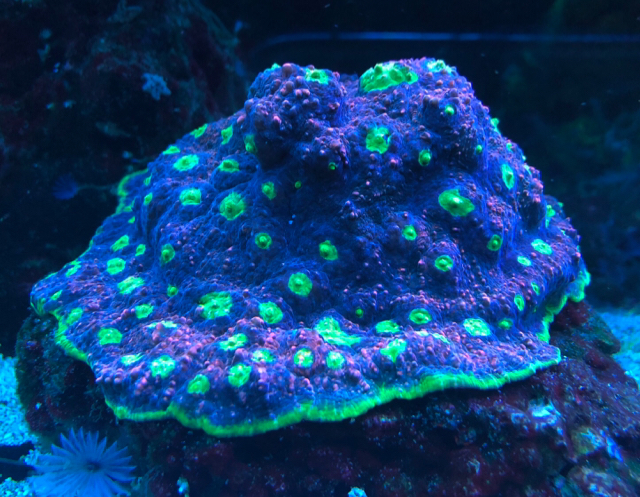 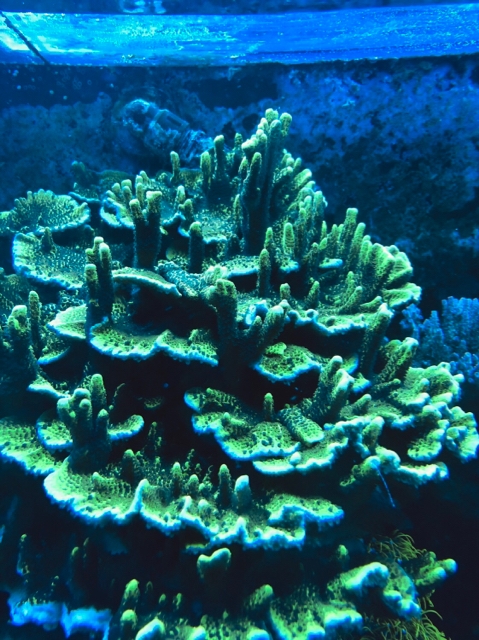 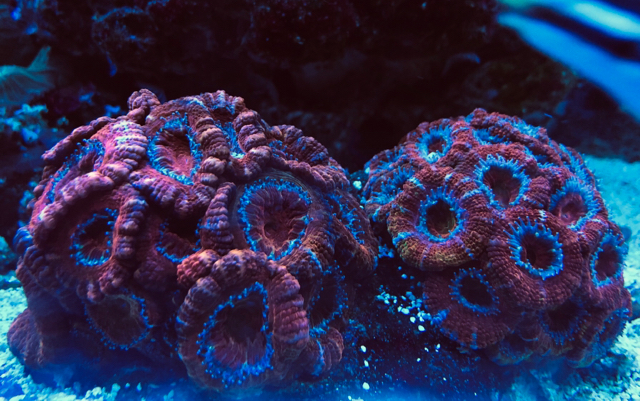 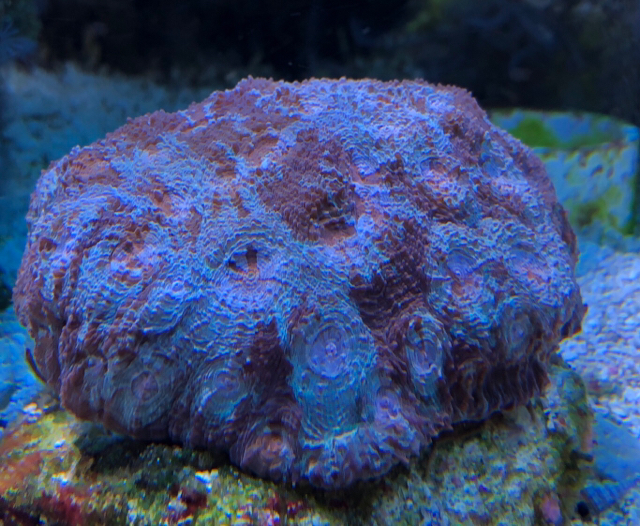 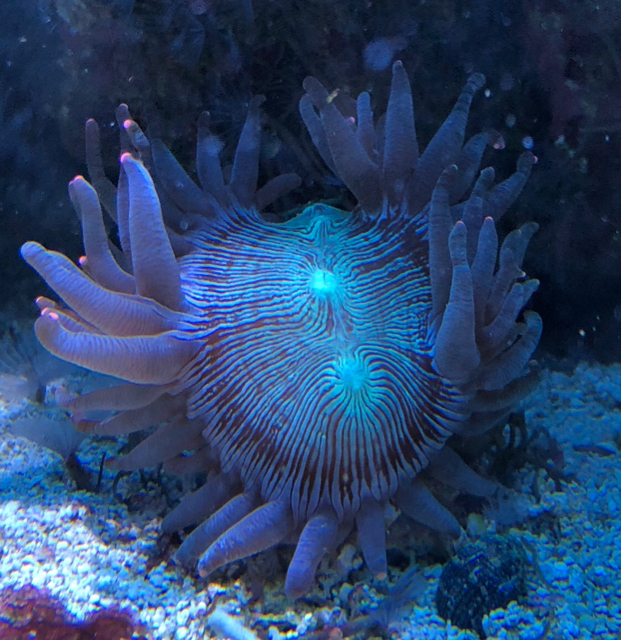 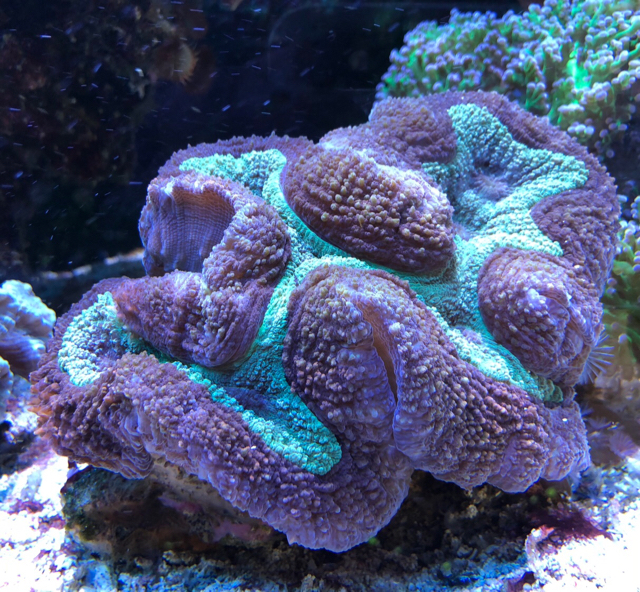 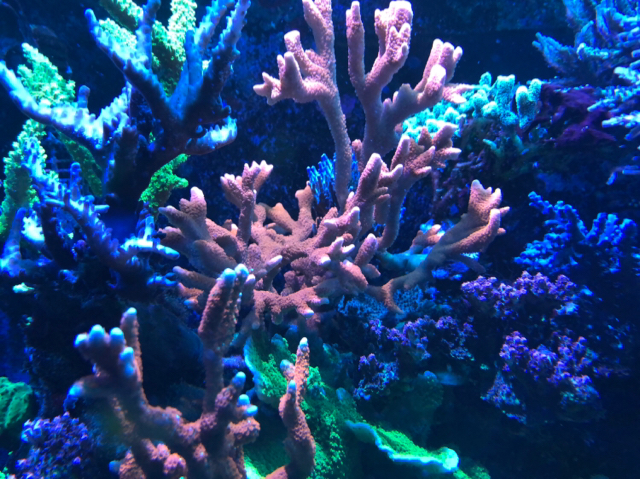 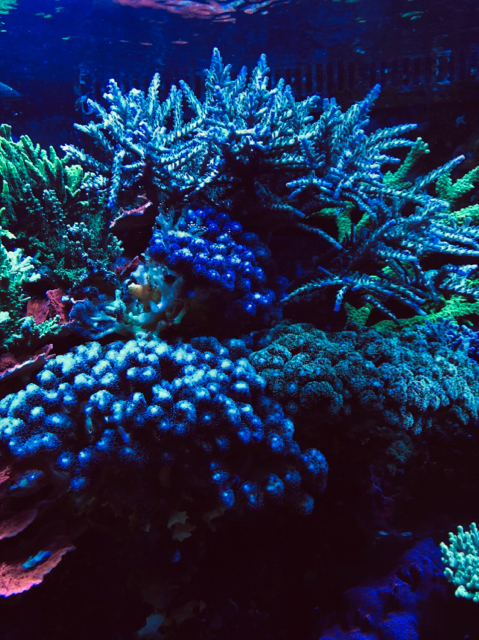 Looking good will, love the spongodes!

My compliments to the chef!

Wow, nice tank Will, kinda wish I had take the opportunity to look at your tank while I was picking stuff up at your place.

Staff member
Looking good Will, it's funny at events whether it's club event or MACNA we talk, we have fun, and it's just some dude. Nothing says "I have a monster tank at home"... maybe that should be the next set of Tshirts, instead of Small/Medium/Large BAR shirts. Have BAR-Nano, BAR-Frag tank, BAR-Regular, BAR-6 footer plus

Staff member
Love your tank Will. I feel like I should have paid admission when I came by last year

Staff member
Thanks for the compliments everyone. Here is feeding time.