BARcard
Hey everyone! I was looking forward to checking out CFM this year and maybe volunteering, but of course work has different plans. That weekend, May 14 & 15, the base is having an airshow/open house. Attendance is free and open to the public, so it is a cool chance for anyone interested in military aviation or even flying in general. I know I loved seeing airshows as a kid and it planted those seeds about wanting to learn to fly, which I started doing in high school. We will be having airplanes opened up as static displays, everything from P-51s to a B-1 and some civilian airplanes, so you can check them out yourself. I'll be working one of the C-17 (my airplane) statics on Sunday the 15th from 9-noon if anybody wants to come and say "hello".

Here is the website with some more information: https://www.travis.af.mil/travisairshow/
The site has information about the performers and a map of the grounds so you can see some of the planned static displays

Outside chance I may become a POC for the warbird display because of someone else dropping out. Amazing what we did with all the planes of that era, every nation.

BARcard
Right on! Thanks for the heads up.

BARcard
Wow so cool. Your dream career came true. Will definitely take my family. Thanks for sharing.

BARcard
Here is a little more insider info for anyone interested in the airshow this coming weekend. This is the latest schedule current as of Friday afternoon. The main entrance opens at 9 am for public entrance, with the show listed as 11-3. 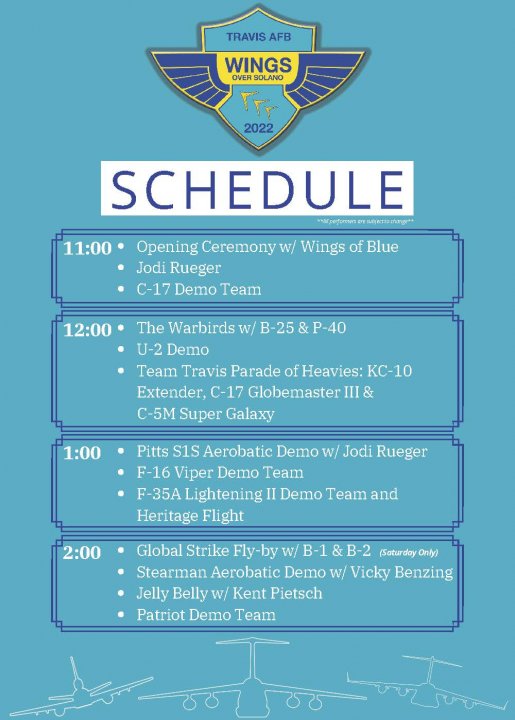 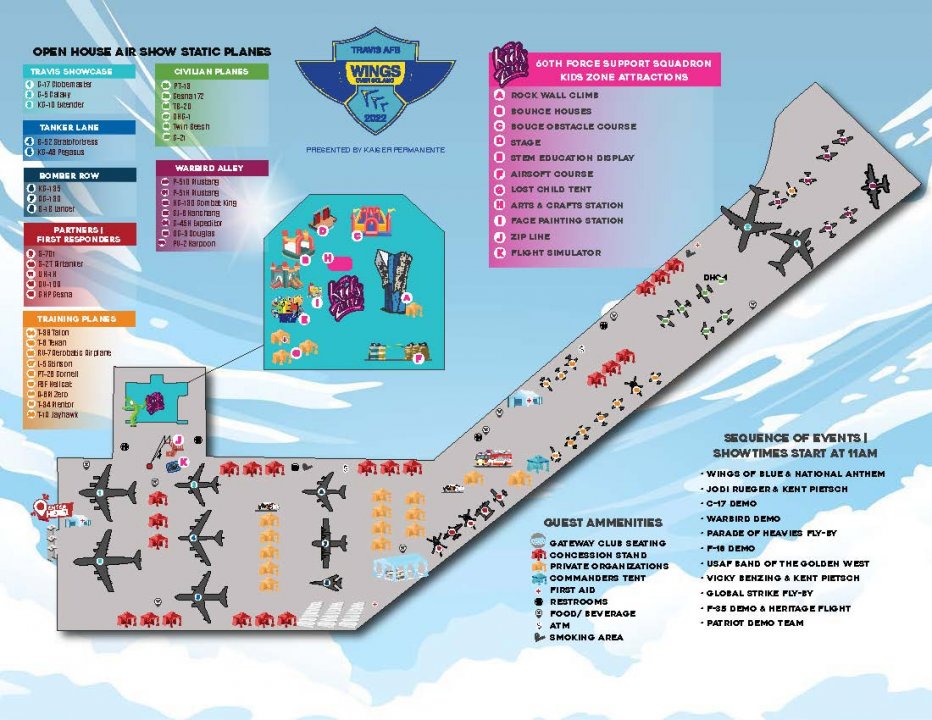 BARcard
For those of you interested in this weekend's airshow, here is the finalized map that the public won't really see, but you can have a better idea of what statics will be where. I'll be working the Beeliner Booster Club BBQ stand on Saturday afternoon (shameless plug, anything Beeliner is our squadron and proceeds support us directly) and on Sunday I'll be at the C-17 on the left of the map, again with the booth on the map saying Beeliner Booster Club, if you feel like stopping by and saying hello.

For those participating in CFM this weekend, hope that goes well also, I would have liked to attend. 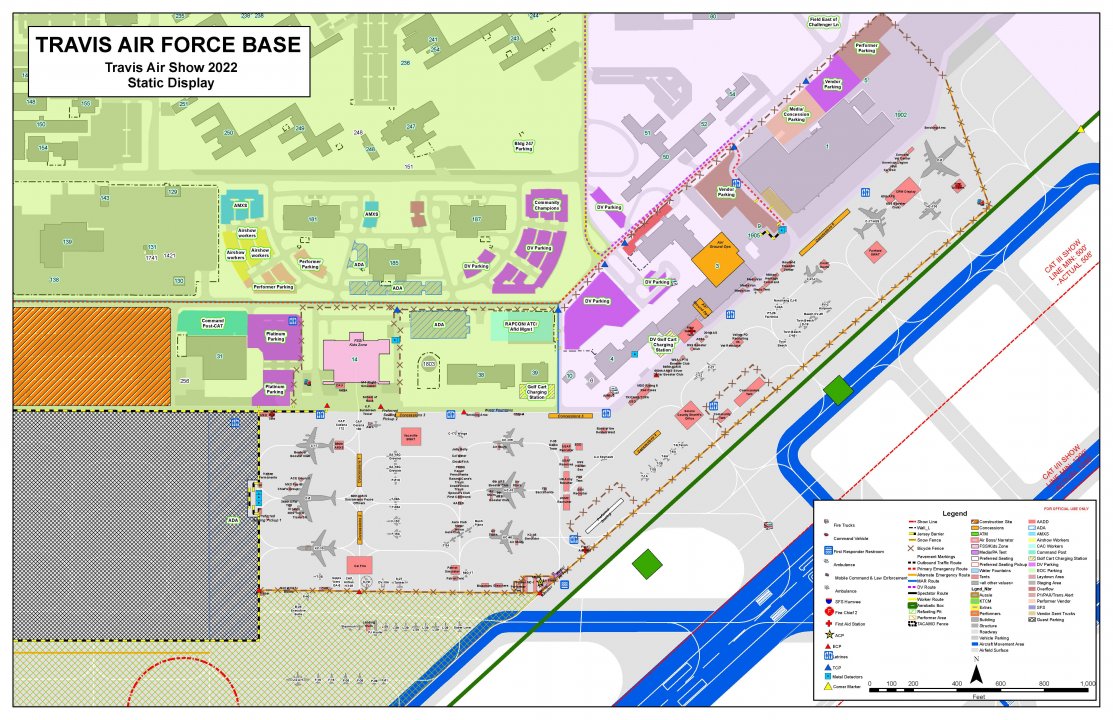